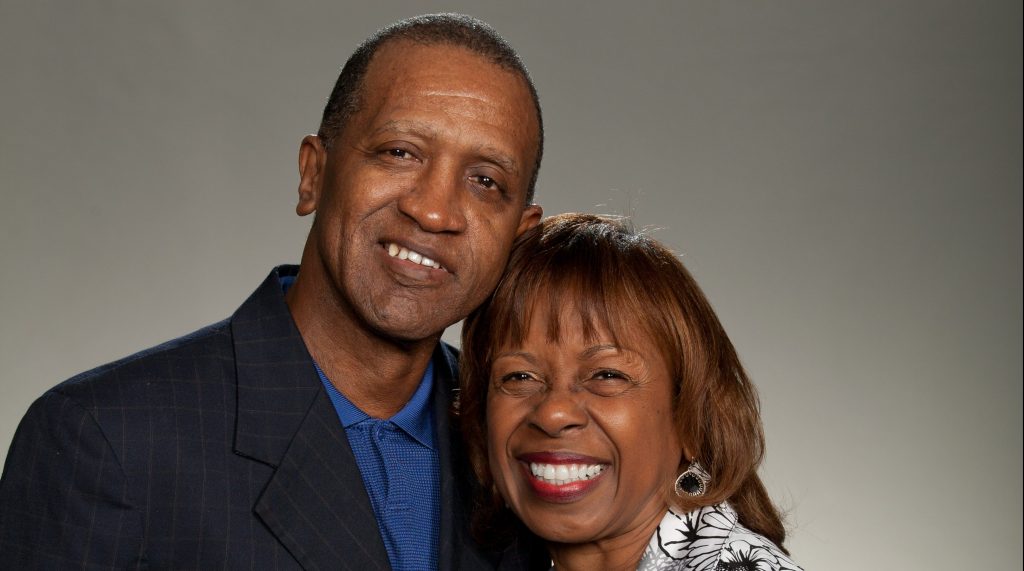 Maxed Out and Missing Out

Before LIMU entered their lives, Bobby and Carolyn McCain were both working full time — he owned a home remodeling business and she was a high school chemistry teacher. Despite Bobby putting in upwards of 80 hours a week at the remodeling business, the couple was still struggling and in debt.

“I was always at work and making money, but by the end of the month I didn’t have much left. I paid the employees, paid my taxes, paid for expenses and lots of other things, but I didn’t have enough to pay … except me,” Bobby recalls. 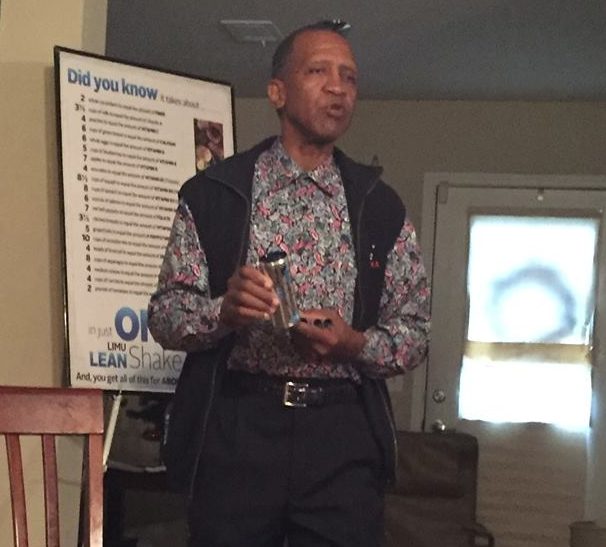 “Before LIMU we lived from paycheck- to- paycheck. To do some extra things we’d need to cut out something else,” Carolyn adds.

In addition to the financial constraints, Bobby was also missing out on plenty of family activities because he was working so much. He wanted to make a change that would allow him to spend more quality time with his loved ones. 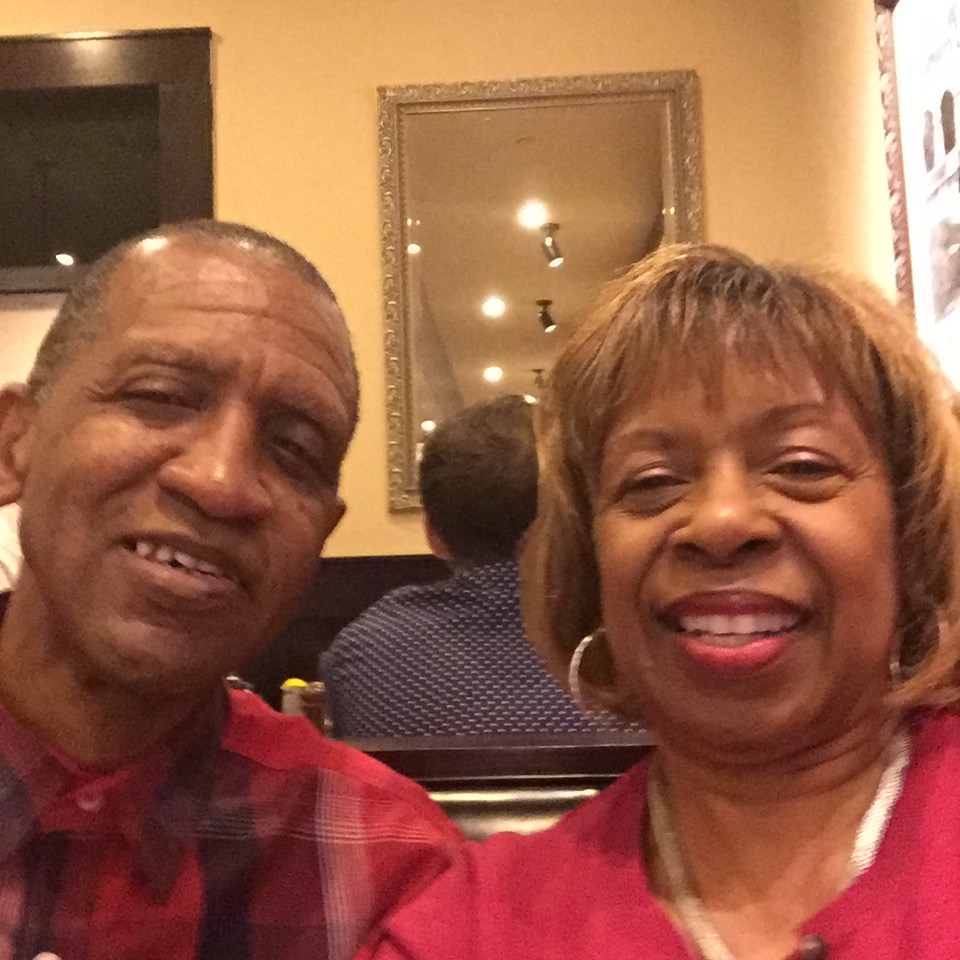 Then, some friends introduced him to LIMU. Trusting them and seeing the clearly laid out vision behind LIMU, Bobby had faith that it would work for his family as well. He also liked that, unlike some home-based direct sales companies, he didn’t have to sell anything.

“We started earning an income by just sharing LIMU with people who’d never heard of it,” he says.

Bobby and Carolyn were especially encouraged by the fact that the products were giving people great results. That made others want to share the company and lifestyle with even more people. It was a big part of Carolyn’s personal journey with LIMU.

“It created more energy,” Carolyn says of how LIMU helped her. She remembers being exhausted after many hours on her feet teaching, and her coworkers having the same complaints. “I told all the teachers about my successes, and they wanted to know why I was more energized every day. I got other teachers involved and they started enjoying LIMU too.”

“IT’S A DIFFERENT LIFESTYLE … SOMETHING ANYONE WOULD WANT.”

Although they encountered some challenges early on, the McCains reached the BMW-qualifying 20K rank in 90 days. At that point, they felt confident that LIMU was the real deal and had the potential to truly change their lives. Bobby recalls his initial goal of making just a few extra hundred dollars per month quickly meeting and surpassing that, and moving on to bigger and better goals in a short span of time. 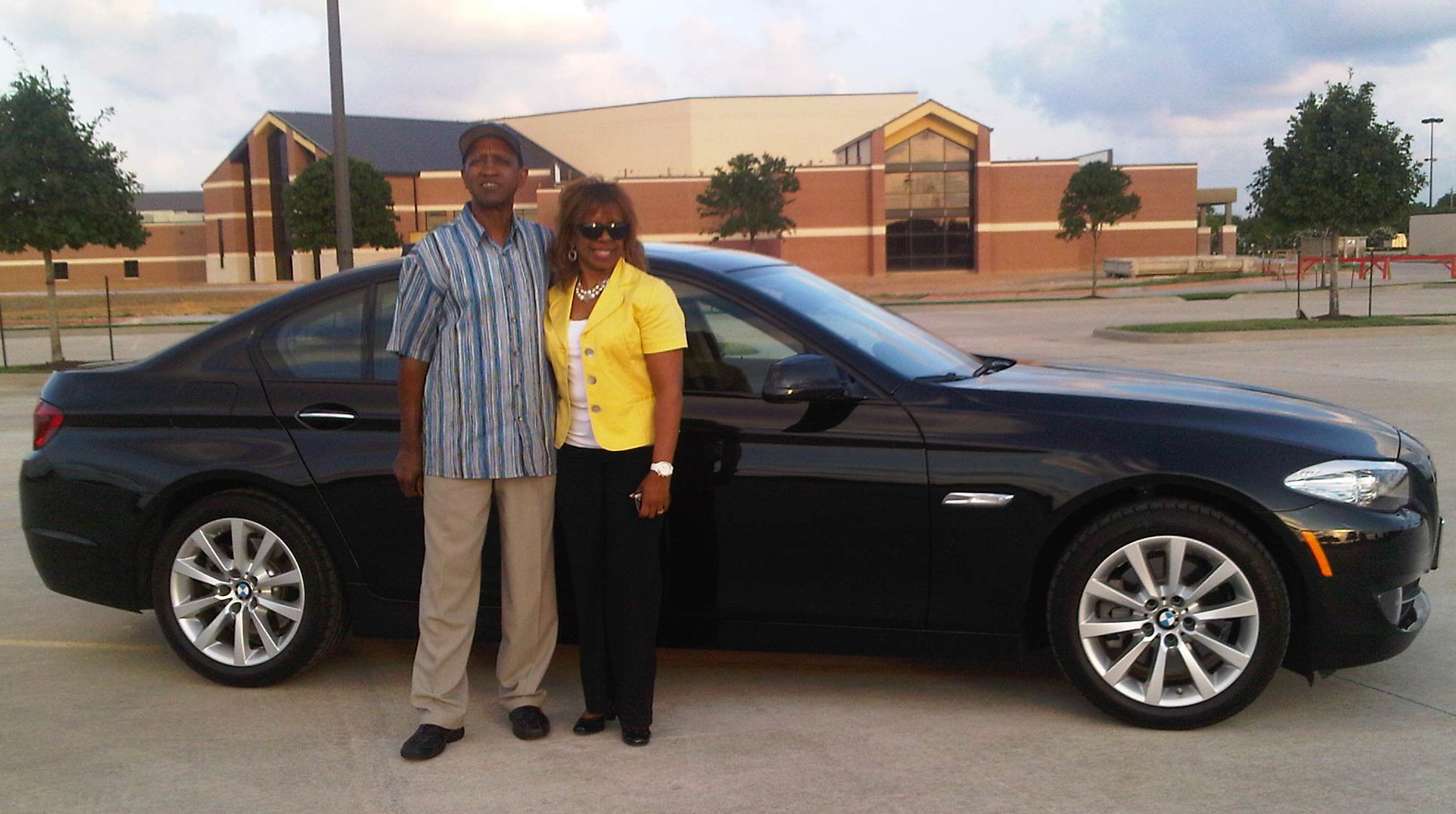 One big (and unexpected) part of their continued success has been the residual income they get from LIMU. They love that they can earn money today on relationships they solidified years ago.

“I didn’t know what residual income was,” Bobby admits. In the remodeling business, he would get paid when he completed a job, and that was the end of the earning potential on that job. With LIMU, that’s very different and it really matters.

“To me, it was a win-win situation: You help someone succeed and many years later, you can still earn from that act of  sharing something with somebody,” Bobby says.

An aspect that Carolyn especially loves is the people that LIMU has brought into her life. She thrives on their passion and commitment. not just to LIMU but to their own personal growth and goals, along with the growth and goals of others.

“LIMU HAS CHANGED OUR LIVES AND I KNOW IT CAN DO THE SAME FOR ANYONE WILLING TO WORK ON BUILDING THEIR BUSINESS.”

“I’ve met so many focused and inspiring people, and it truly warms my heart to be around them. They help me get better at what I do,” she says. “It’s a different lifestyle, and it’s something anyone would want.”

The couple enjoys that by sharing their own LIMU success story, they’re able to be a part of other people’s journeys toward financial stability and making their dreams come true.

“The most rewarding things for me now are that I have freedom, I have money, and I have time to really help other people,” Bobby says.

When asked about who he thinks might benefit from joining the LIMU family, Bobby tells us he’s seen everyone from stay-at-home moms to established entrepreneurs take their lives to the next level and “Be more” with LIMU.

“The only people who wouldn’t benefit from LIMU are the people who aren’t willing to work or are not open to LIMU’s ways of giving you this opportunity,” he says.

He encourages new Promoters to stick with it and not give up if they face a few hurdles at the start, because the system is designed to work if they work it. “LIMU has changed our lives and I know it can do the same for anyone willing to work on building their business.” 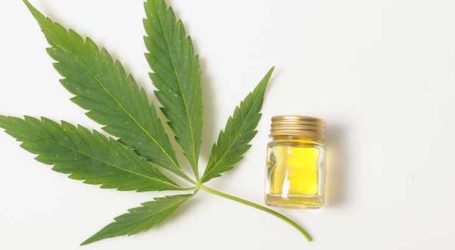 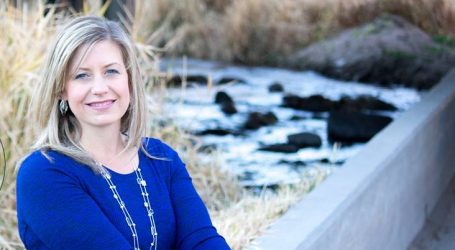 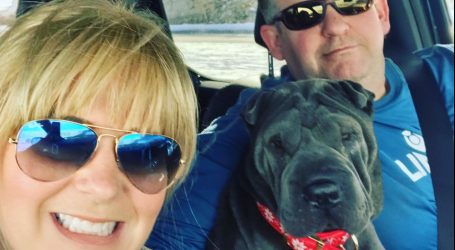