Ann and Brent Palmer were humble educators and parents of two. Brent was a high school football coach and Ann a first-grade elementary school teacher. They truly loved what they did — being such a big part of the community, helping students, feeling like they were giving back. But although their work was emotionally rewarding, money was always tight, and their credit card debt was mounting.

“We were just 36 years old,” Brent said. “I left the football coaching that I loved to get into school administration and try to move my career ahead, but I still needed some extra income. And I caught myself working three jobs just trying to get by.”

All the while the Palmers wanted to do more, give more to their church and community, not to mention secure a future for their family. They knew they needed to make certain things happen: college for their kids, retirement savings for themselves.

When a friend told him about LIMU, Brent was skeptical at first, but he heard the man out. The wheels of possibility began turning in his mind. He thought that if LIMU could make a dent in his family’s mortgage and other debts, why not give it a chance? The cost to join wasn’t huge, and he was confident he could hit the milestone that would get that money back in just a short time.

Health-conscious Ann was also excited and supportive, especially because of what she’d read about LIMU’s health benefits. “I looked into the products because I want natural things anyway. LIMU sounded good because the product line had things that we were already using, just in simple liquid form, so I liked it.”

One of the best things about joining LIMU was embarking on the journey as a team, a dynamic that Ann and Brent had missed since Brent left coaching to be a school administrator.

Within 90 days, the Palmers qualified for the LIMU BMW Club and were making enough side income to cover their mortgage and car payments. They were also reaping great benefits in how they felt. Brent shed about 20 pounds and had more energy, while Ann felt and looked younger than ever. Plus, both of them found it fulfilling to be part of something positive, which centered around enriching not just their own lives but the lives of everyone in the company.

But the reality of how advantageous working with LIMU truly sunk in four months later, when some of the coaching buddies Brent had brought on board qualified for the same LIMU BMW Club program and reached out to him with gratitude.

“I got texts from them saying ‘Thank you for introducing us to this. It’s been a financial blessing to our families’,” Brent told us. “That was when I realized this whole thing was totally real. It’s a real product, real people, and real results.”

Continued Success and a Winning Formula 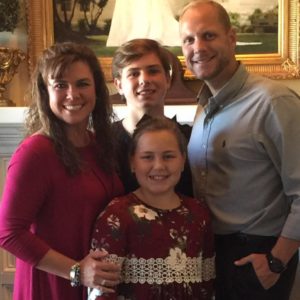 The Palmers have been enjoying LIMU success for over six years now. After starting their venture part-time, they grew their LIMU business to the point that it replaced their full-time jobs, and now they make over 10 times as much as they did in their regular jobs. They’ve now reached the 750K mark with LIMU, and their earnings have gone over the $1 million mark.

They remain proud of the work they do, sharing a great product and stories from real people living the LIMU experience, bolstered and supported by a positive and growth-minded community. And they continue to feel better than ever physically.

“With LIMU, we have a bond of family, teamwork, community, and cutting-edge products that are truly making a difference.”

“I’m in better shape at 42 than when I was 36 years old and had just joined this company. And that’s because I embraced all of the LIMU products, every day,” Brent said. “I play many sports and I don’t have any aches and pains because I drink LIMU every day. I can wake up at 5:00 a.m. and go to the gym with no problem; LIMU’s gotten me back that part of my life too.”

And they notice the little things LIMU has made possible. Things like taking a family vacation without having to spend the next several months paying back credit card debt. Or having everyone able to order what they want when the family goes out to dinner at nice restaurants.

When it comes to the Palmers’ winning strategy, Brent draws heavily on his coaching background in his approach:

“My philosophy while coaching at school was ‘you gotta spend individual time with the players’,” he said. That’s exactly what works for him in his LIMU business. “I get to really know the people I introduce to LIMU … their kids, their homes, their hobbies; that creates a connection that is strong and inseparable. With LIMU, we have a bond of family, teamwork, community, and cutting-edge products that are truly making a difference. LIMU really is a better way forward.”

You can get in touch with Brent at his LIMU website. 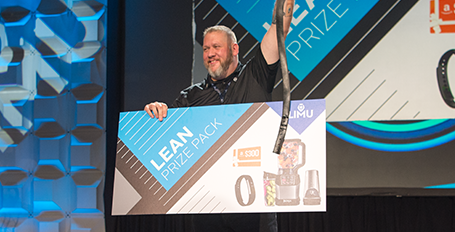 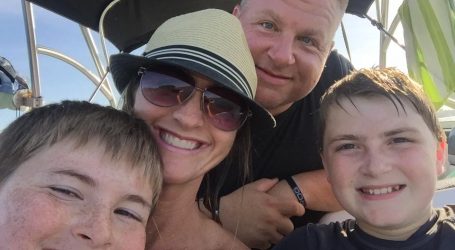 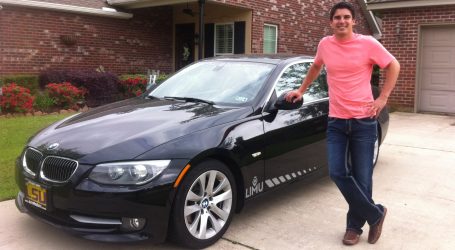