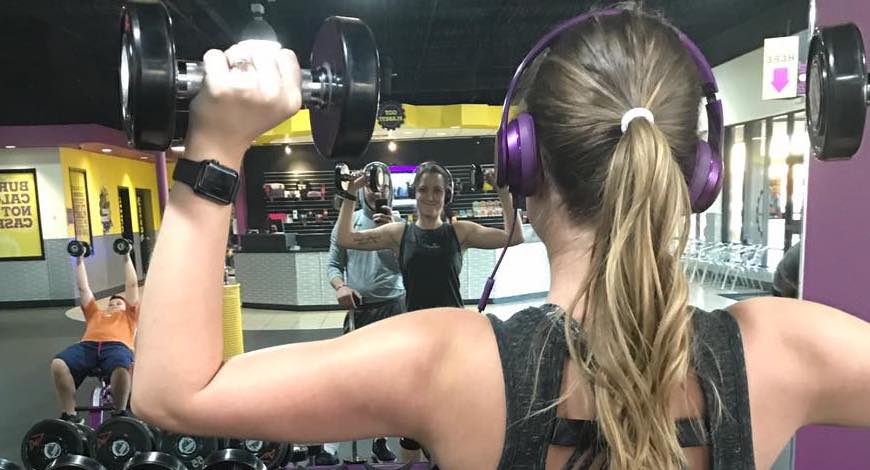 Ashley Bennett found herself in a situation that many fresh graduates are familiar with. She had managed to find a job in nursing and was thrilled to be working in her career of choice. But as many of us know, money can be tight when you are 22 years old.

“There are not many well paying jobs for fresh graduates,” Ashley says.

Sometimes a starter job isn’t enough to achieve your goals, especially if you have a wedding coming in July like Ashley and her fiancé.

There is no doubt they are super excited about their upcoming wedding, but the fact that it is going to be in Hawaii means it is going be pricey!

But Ashley and her fiancé don’t seem concerned about the cost. This is all thanks to their new secret weapon; Network Marketing.

“It started about a year ago,” Ashley explains, “when my fiancé’s mom, who was soon to be my mother-in-law, introduced me to Network Marketing. She had been in the business for about three years and we had witnessed her unquestionable success.”

Ashley saw how her future mother-in-law was able to quit her full-time job to focus all her effort on the new lucrative opportunity.  It allowed her to work the hours she wanted and be her own boss.

“I honestly had never heard of it until that time,” Ashley says. But the idea seemed pretty appealing.

Ashley decided to take a leap of faith in October last year and joined Innov8ive Nutrition, a Carrollton, Texas based health supplement company that was freshly minted at the time.

“I just signed up with the company without even trying their products first. It was solely because of my faith in the company’s CEO, Heidi Whitehair.”

Whitehair founded the company based on lessons she learned in 18 year’s of massive Network Marketing success. She created a simple plan to cut through the noise by releasing a high-potency lineup of top-quality products. They also designed a compensation plan that rewards promoters and business builders. This was especially attractive to Bennett.

“Her previous and current track record made me feel I could put my trust in her,” Ashley says of Whitehair. “And because it was a brand new and promising company, I wanted to get in right away.”

Ashley began her Network Marketing journey in earnest last fall and her success has already exceeded her expectations. Being an enthusiastic user of Innov8ive products herself, she has learnt that helping people with their fitness and wellness journey is not only fulfilling but also a gateway to personal growth.

Growing a Business – and as a Person

Ashley’s initial goal was to earn a couple of extra dollars here and there but it turns out she has now exceeded that ten-fold. Her day-to-day practice in networking has built-up her confidence and enabled her to grow in other ways she never imagined. 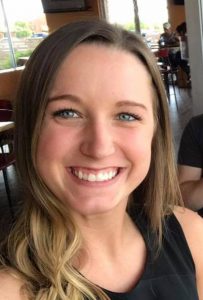 “I was not outgoing,” she says. “I was never the kind of person that could just walk up to people and start a conversation.”

Gradually, her work has pushed her forward. It’s about “stepping out of your comfort zone,” she says, “always doing something that’s beyond what you did before.” Even though messaging a potential client can be frightening at first, it gets easier.

Ashley soon found herself doing things that were once out of her character. Be it hosting live Facebook video streams, talking to complete strangers on the phone, holding meetings in her home or being the center of attention, she has done it all.

“It’s one of those things where you’ve got to put yourself out there to get what you want in return,” she says.

Ashley has no plans of quitting her nursing job just yet; however, she is now entertaining the thought of a schedule-free lifestyle.

“I know things change,” she says. “And honestly, I change my mind a lot.”

As she continues to build her network and sales skills, she can see herself taking the plunge one day.

“Within this company, I want to place myself in a position that will allow me to quit my full-time job if I ever decide to,” she says, “to give myself the ability to be my own boss, make my own hours and give myself financial freedom.” 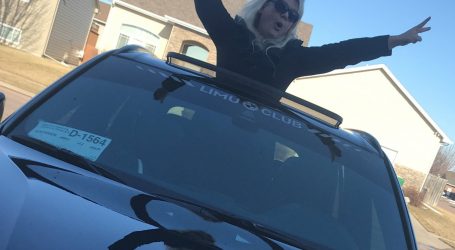 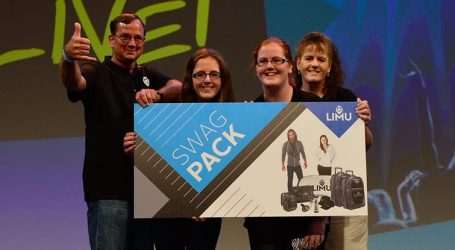