Every year, Network Marketing Pro holds a huge conference in Las Vegas called the Most Powerful Women in Network Marketing. It’s a celebration of the most important issues facing women entrepreneurs around the world today. We asked Heidi Whitehair, CEO of Innov8tive nutrition for her thoughts on that event and why this is a great business for women to really change their lives.

Home Based Buzz: Heidi, how was the event being with so many other successful and inspiring women?

Heidi: It was amazing. I’ve been in the industry 18 1/2 years and never had attended anything prior to the Most Powerful Women event last year. It was very eye-opening and very obviously it is inspiring and motivating. Being in a room with 5,000 women and a few men is crazy energetic! It was really super fun watching my team see the bigger picture on a bigger scale than our company. Typically in business women don’t make the same amount as of money as men do, and certainly are not viewed the same. And that totally goes out the window in network marketing.

“It’s all really about uplifting each other to be the best that you can be.”

Network marketing is 76% women. The event is women uplifting other women. You realize there’s enough to go around. It’s not competitive or backbiting. It’s all really about uplifting each other to be the best that you can be and the whole weekend is really focused on that. Until I went to the one last year, I had never spoke to another person that did what I do. I’ve never spoke to another seven-figure earner or even a top distributor in another company because I have never gone to any other event. And so it was definitely, like kind of like being used to your local amusement park and then going to Disney World. Big difference.

Home Based Buzz:: What did you learn from interacting with those other seven-figure earners?

Heidi: It’s a great big world out there. Network Marketing is such a bigger deal than you ever anticipated it is. Even after 18 years of being a distributor, you just see your own little world and when you go and attend events like these, it just gives you the confidence in the industry. It paints a picture of what is possible. Being a seven-figure earner and sitting in a big room full of seven-figure earners is just awe inspiring. The other thing the blew anyway was these people are seven figures in companies I’ve never even heard of!

“I remember .. realizing that they were just like me.”

Home Based Buzz:: Why is attending events important?

Heidi: Events are so huge. Events give people the bigger picture and they get to meet other people and be around people who are going in the same direction as they are. There’s nothing like it. Whether it’s a local event, a training locally or something on a grander scale, I think it’s just super important. One of the things I love about what Eric and Marina Worre do at this event is it’s a no recruit zone. So you’re not even allowed to mention the name of your company. It’s a very safe environment. He really talks about the importance of going to your own company events first before you come to something like his and I really respect that he does that.

I think about my first convention was 18 years ago. I actually flew across the country to Dallas Texas for it. I remember being in the back of the room and seeing a person on stage and realizing that they were just like me. And because they were just like me meant that I could do what they were doing! And that person was getting a $30,000 bonus on stage and that was more money than I had ever had in one lump sum. So the dream became a vision, the dream took hold at that point. Had I not go to that very first one, I’m not sure I would be sitting here talking with you today.

“I could not even come close to making the kind of my income I have made over the years in any other business.”

Home Based Buzz: What does that say about how big the opportunity is for people in this industry?

Heidi: I think the whole world should be a network marketing. Obviously, it’s such an incredible opportunity for a woman like me to go from being a stay at home mom, daycare provider to changing my financial future. We all don’t have the same goals in life but certainly network marketing gives you options that you cannot get anywhere else. I could not even come close to making the kind of my income I have made over the years in any other business. I mean, you can’t have enough degrees to do this. So, it’s just the confidence alone walking to the room and seeing so many other people involved in the field is just huge.

“People really truly are cheering for you and wanting you to be successful.”

Home Based Buzz: So, on National Women’s Day, what is your message to women out there thinking about a home based business? What possibilities are there for them?

Heidi: I didn’t know anything about network marketing when I started. The product use has to be number one because if you feel confident with your product and you are getting results from your product, you can start with sharing that honestly from your heart and the business opportunity really will present itself. After that, whether you want to make an extra $500 a month, $5,000 a month or more it is absolutely do-able. You just have to put one foot in front of the other. Do not give up. Have confidence in your product and in your company and really immerse yourself in as much of the culture as you can. It’s your business so educate yourself, get as much education as you possibly can and then reach up. Reach out to your up-line because in this industry, it’s truly people helping people. You have people who are as invested in helping you be successful as you are. I don’t know any other business that is like that. Where people really truly are cheering for you and wanting you to be successful. Even more successful than they are!! So that is one thing that sets it aside from any other business. But also for in a brand-new person – have that confidence you can do it. You can be all you want to be! 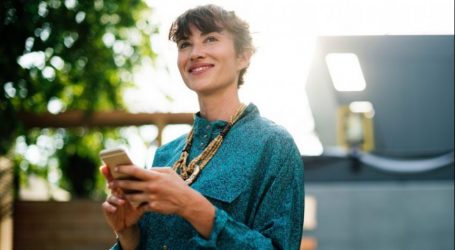 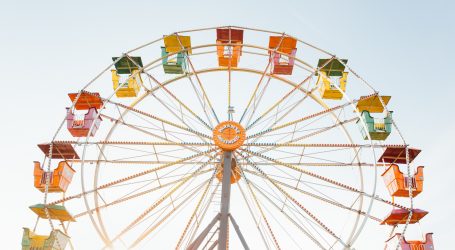 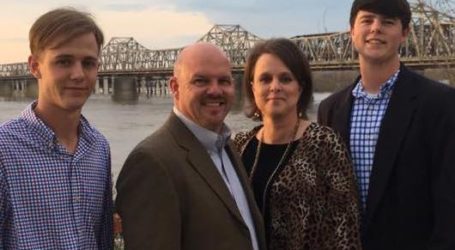