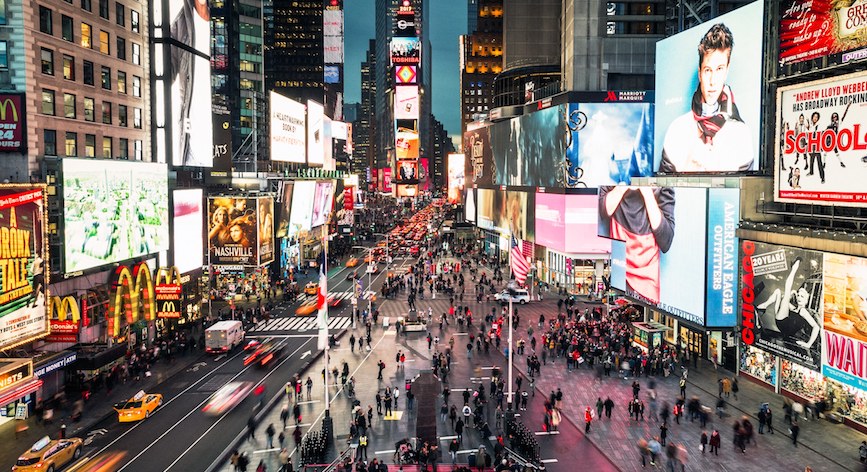 SeneGence International, the creator of patented LipSense long-lasting lip color, SenseCosmetics, and SeneDerm Anti-Aging SkinCare, is excited to announce being
featured on the 5,000 square-foot digital billboards in the heart of Times Square, overlooking the famous ruby red steps.

“It will be exciting to see more women try LipSense and many of our other products.” SeneGence Founder and CEO, Joni Rogers-Kante.

The LipSense billboard will be shown hourly for almost forty times daily up until New Year’s Day and will be visible to a captive audience of over 84 million people, especially those waiting hours in line to grab tickets for the hottest-selling Broadway performances. 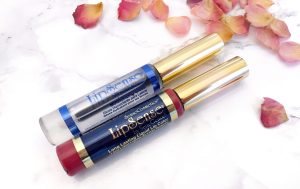 LipSense is also being recognized as the smudge-proof makeup of Broadway and becoming all the rage amongst top Broadway makeup artists. Broadway show attendees will be witnessing the kiss-proof liquid lip color in action while worn by performers of astounding and timeless Broadway acts such as Hamilton, Wicked, Cats, Kinky Boots, and Lady Gaga’s new show. Make sure to keep an eye out for the LipSense billboard during iconic events such as the Macy’s annual Thanksgiving Day parade and the renowned New Year’s Eve Ball Drop.

“We’re absolutely thrilled to now be a part of the bright lights of New York City and become a trusted makeup brand for the likes of Broadway,” says SeneGence Founder and CEO, Joni Rogers-Kante. “It will be exciting to see more women try LipSense and many of our other products.” 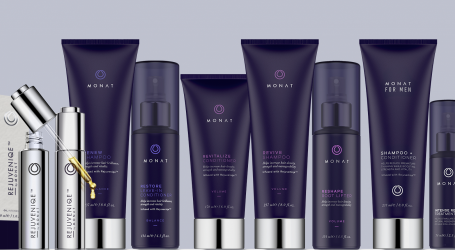 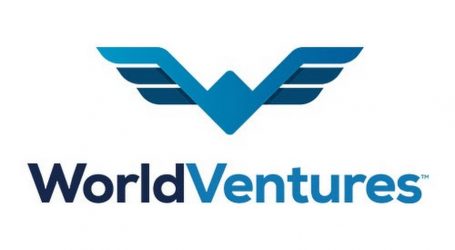 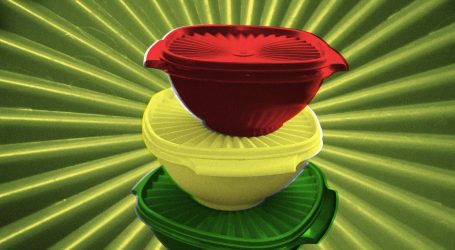